Saturday night, with Dave safely on the airplane home with his broken arm, the paperwork completed for shipping his bike and a rider arranged to go with us to Buenos Aries, the final four of us decided to celebrate with some good Argentine steak. One of our cab drivers recommended Victors a nice looking place on the main square of Bahia Blanca. Like prompt Norte Americano’s we were waiting for the doors to open at 8:00 PM. I’m never sure about restaurants where we are the only patrons. 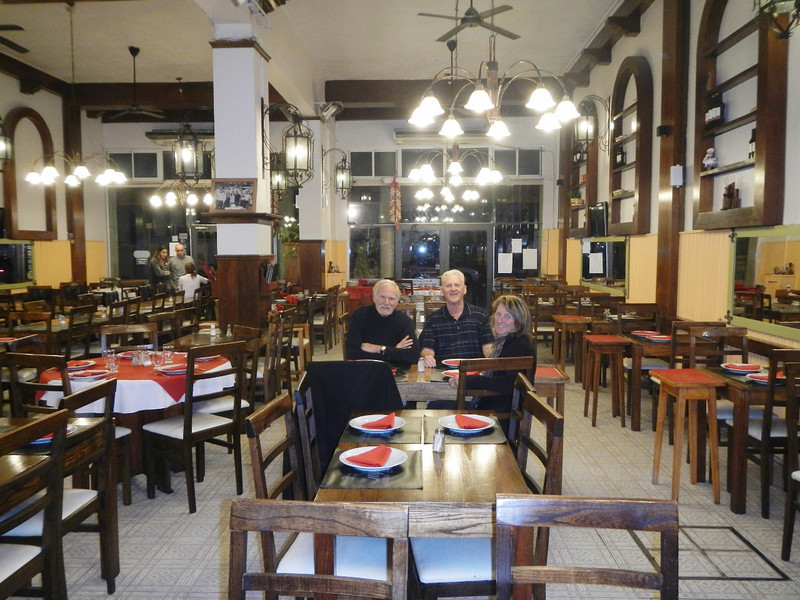 I ordered a traditionally prepared steak, bife lomo. Steak with an egg on top, a slice of roasted red pepper and spinach buried under the ubiquitous papas fritas (french fries) that seem to accompany everything.

By the time we were done eating, sometime well after 9:00 the restaurant was full and there was a line of people waiting outside.

Somehow during the few days in Bahia Blanca we started to piece together that people seemed to know who we were. Someone at a pharmacy Keith talked to, someone at the hotel and others said they heard about the Americano’s visiting on moto bikes. Finally we found out from Juan that there was a story about the crash in the local newspaper. We probably got more attention in Bahia Blanca than we did in Pucon.

Sunday morning we made arrangements with Miguel to meet us for an 8:00 departure from the hotel. He arrived with his wife who was excited to meet us, take our pictures, hug and kiss us and wish us “buen viaje”. Somehow I didn’t get any pictures of that but managed to take a picture of the horse cart across the street. 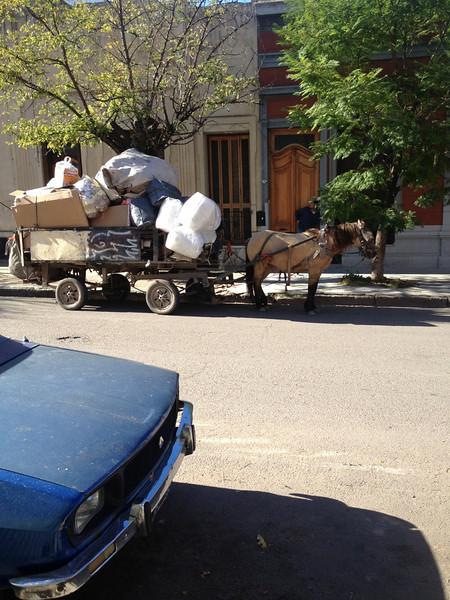 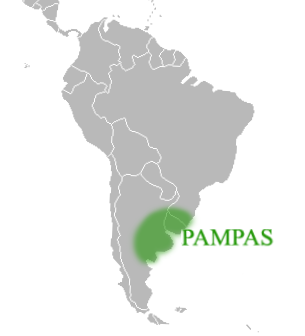 It was a beautiful day of riding, perfect weather in the 70’s with clear skies and relatively light traffic since it was Sunday. 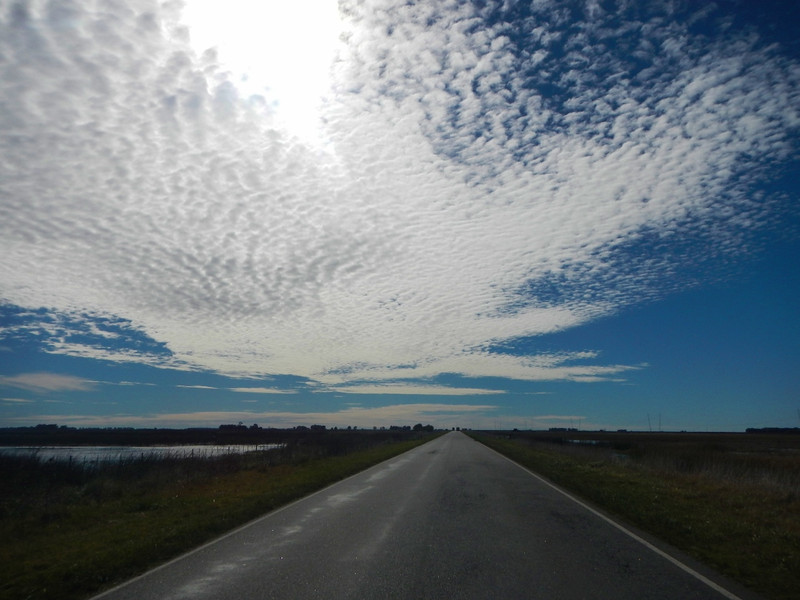 We had some pretty stiff crosswinds for most of the ride but it didn’t seem to bother us too much. The flag was an indicator of the steady breeze. 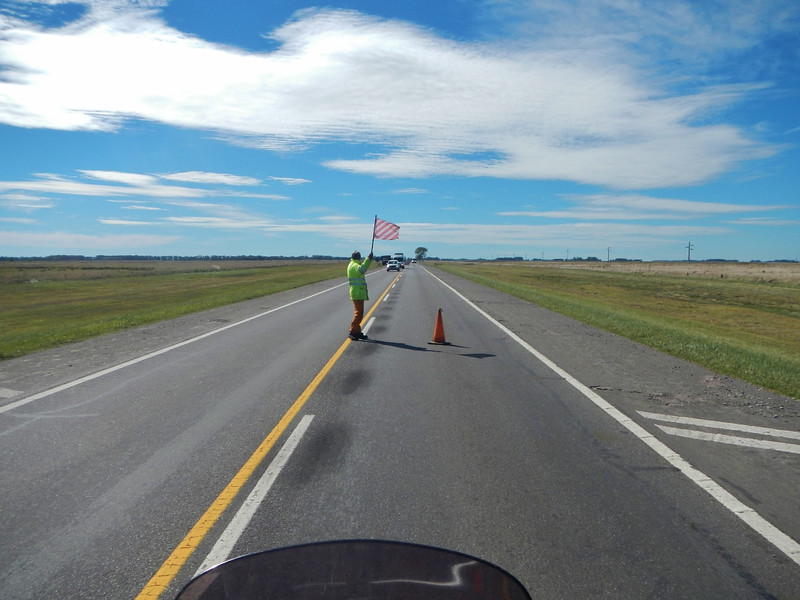 Miguel seemed to enjoy riding with us.

We arrived in Buenos Aries well before dark and checked into the Holiday Inn near the international airport on the outskirts of town.

We arranged a room for Miguel, a flight back home the next day and had a nice dinner exchanging motorcycle stories despite our obvious language barrier. Thanks again Miguel! 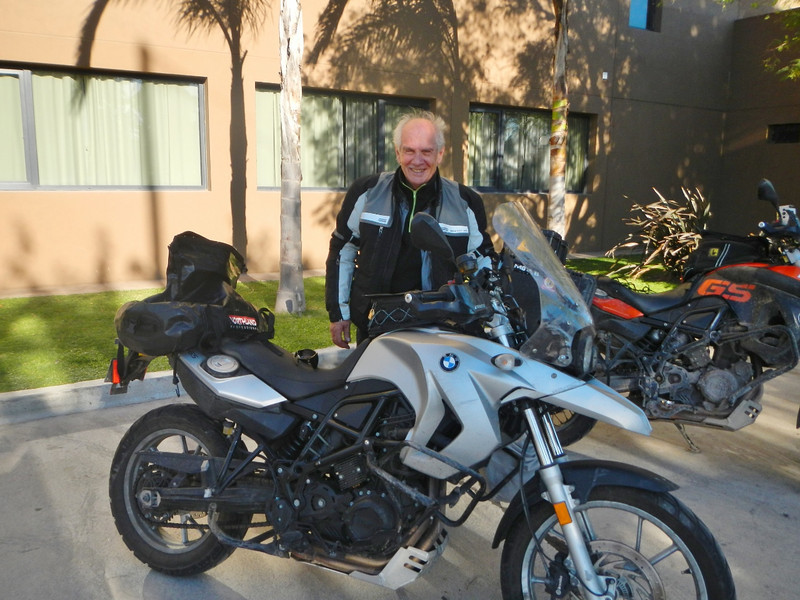 This seems like a good stopping point for this post. We’ve been in e-mail contact with Dave, he is home and seems in good spirits despite the fact that he needs additional surgery and will likely loose some range of motion in his arm. Overall not too bad since it could have easily been a much worse outcome. Dave had a blog update today where he discusses the accident and the trip from his view. You can read it HERE.

Thanks for following. Donn and Deby 🙂 🙂